Your browser is missing some key features for displaying this website. This site is not intended for display in out-of-date browsers, some elements may display poorly or not at all. To access the site, please upgrade to a different browser or install Google Chrome Frame.
‹ › 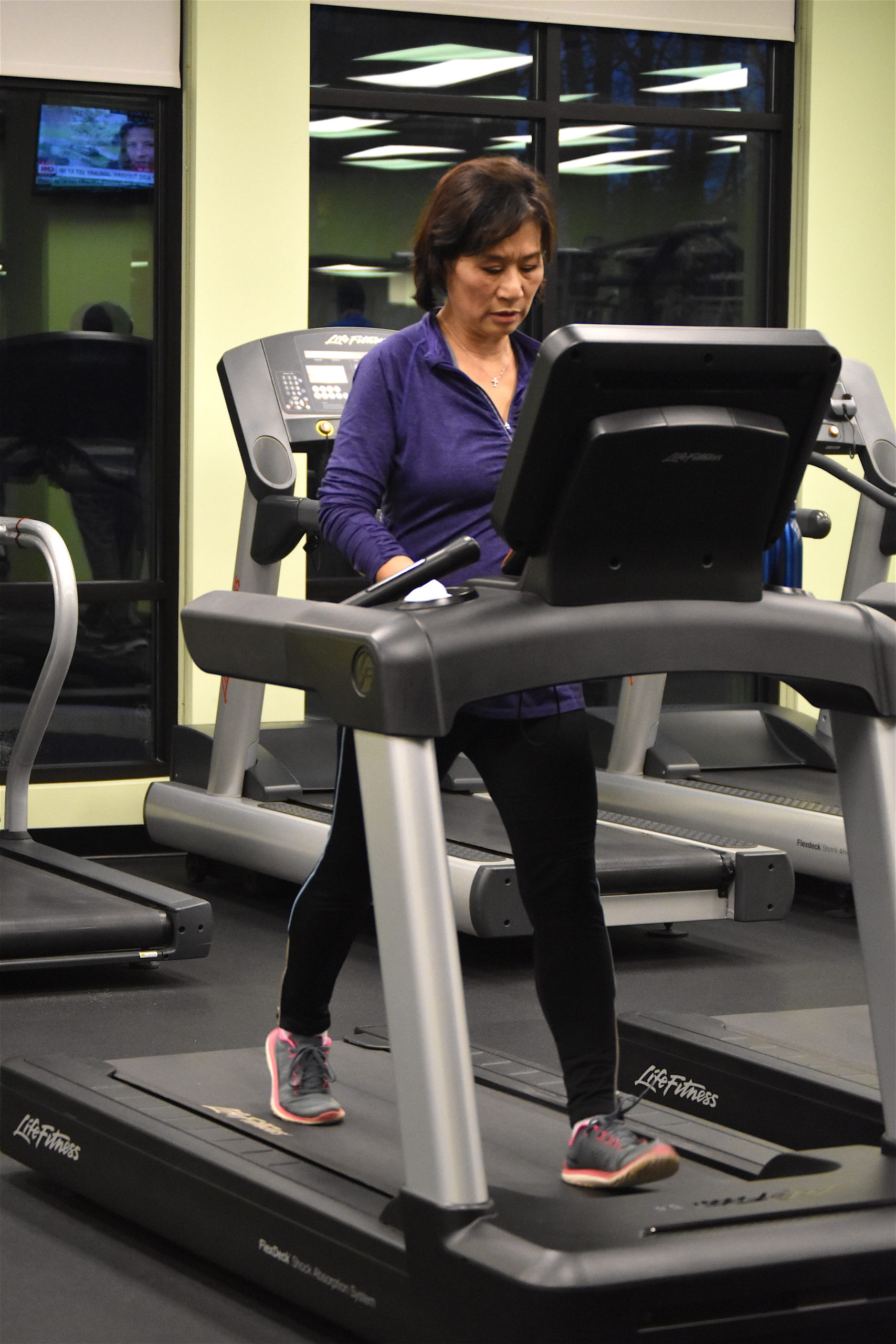 A PIONEERING VISION FOR BETTER LIVING

Leisure World was founded by Ross W. Cortese (1916-1991), a pioneering California developer who forged a market for mature homeowners seeking an active lifestyle. He envisioned a gated community emphasizing security, serenity, and a rich variety of amenities with essential services and utilities included in monthly fees.

Established half a century ago, Leisure World of Maryland celebrated its 50th anniversary in September 2016. After developing active-adult communities in Seal Beach, Laguna Hills and Walnut Creek, Calif., Cortese set his sights on the East Coast and Midwest, purchasing land in Maryland’s Montgomery County, central New Jersey, and outside Chicago. Later, he expanded to Florida and Arizona.

Described as “the biggest homebuilder in the United States” (Practical Builder, 1966), Cortese’s groundbreaking concept offered a new kind of homeownership. Resort-style living attracted the first homeowners to our Silver Spring community and continues to draw residents 55 and older today.